You are running an unsupported browser, please consider upgrading to a modern browser. 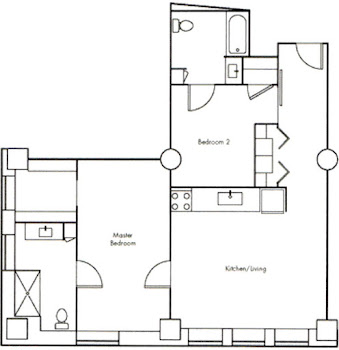 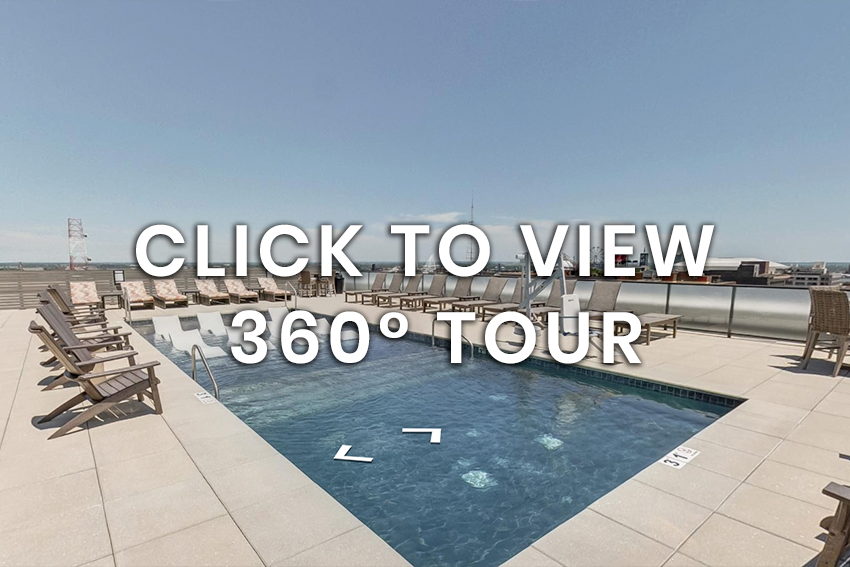 Welcome to Monogram on Washington Apartments, the premier apartments for rent in St. Louis, Missouri! If you are searching for a luxury studio, one, or two bedroom apartment, Monogram on Washington Apartments has what you're looking for! The gourmet kitchen, featuring quartz countertops, stainless steel appliances, and under-cabinet lighting, is combined with an open, spacious design to make your new home a place to both relax and entertain. Every floorplan offers high-end features and sleek finishes, such as hardwood-style flooring in the common areas, walk-in showers, generous storage space, and an in-home washer and dryer!

At Monogram on Washington Apartments, you’ll experience an array of upscale amenities focused on comfort and luxury. Take advantage of our rooftop pool with scenic view of the St. Louis skyline, outdoor entertainment area with firepit and barbecue grills, and an on-site dog park! Our beautiful clubhouse features a state-of-the-art fitness center, sky lounge with event kitchen, and red light therapy room. For your convenience, we also offer an access-controlled parking garage, electric car charging stations, automated parcel service, and bike storage. Want to find the right floorplan for you? Give us a call today to set up a personal tour and experience all that Monogram on Washington Apartments has to offer! 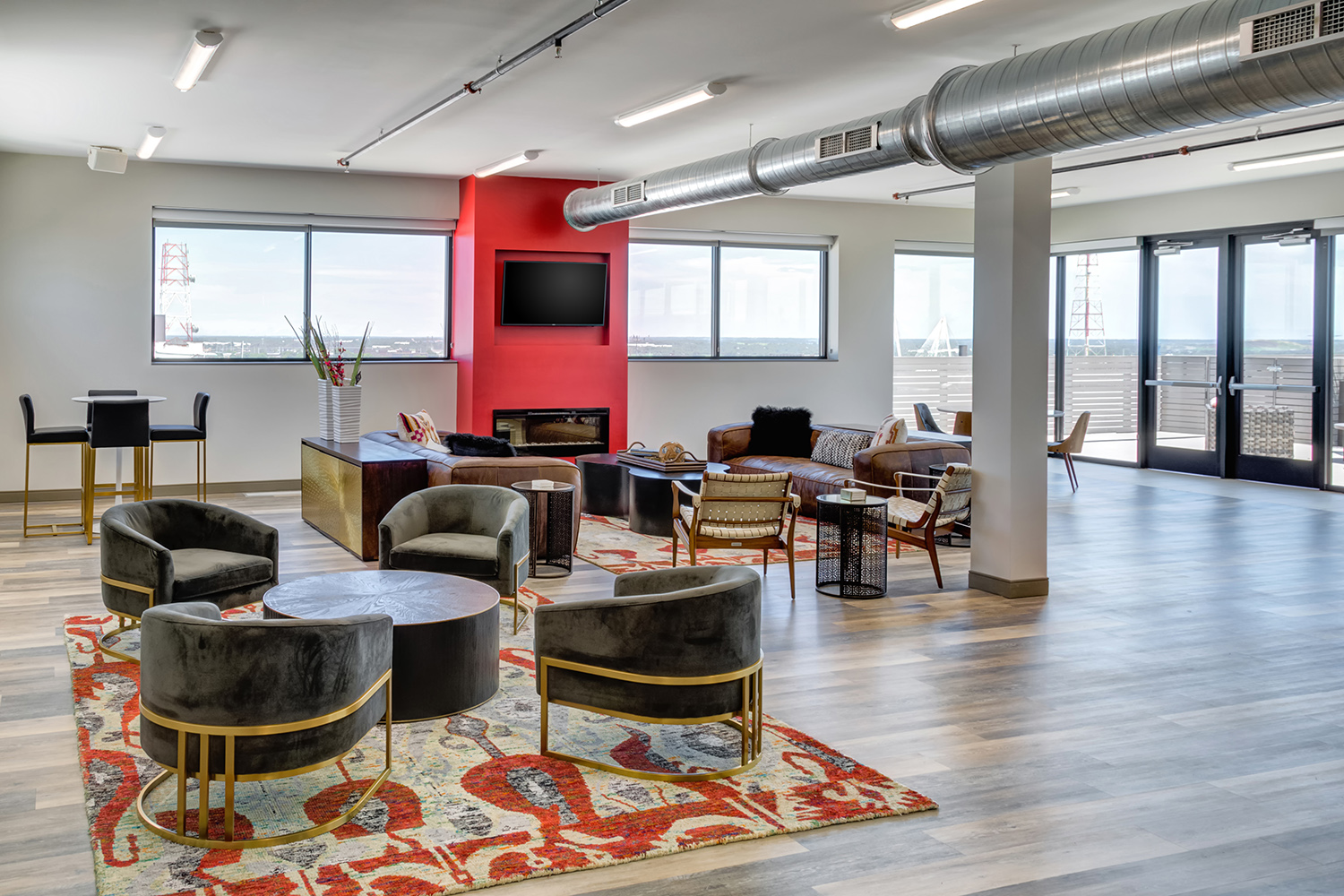 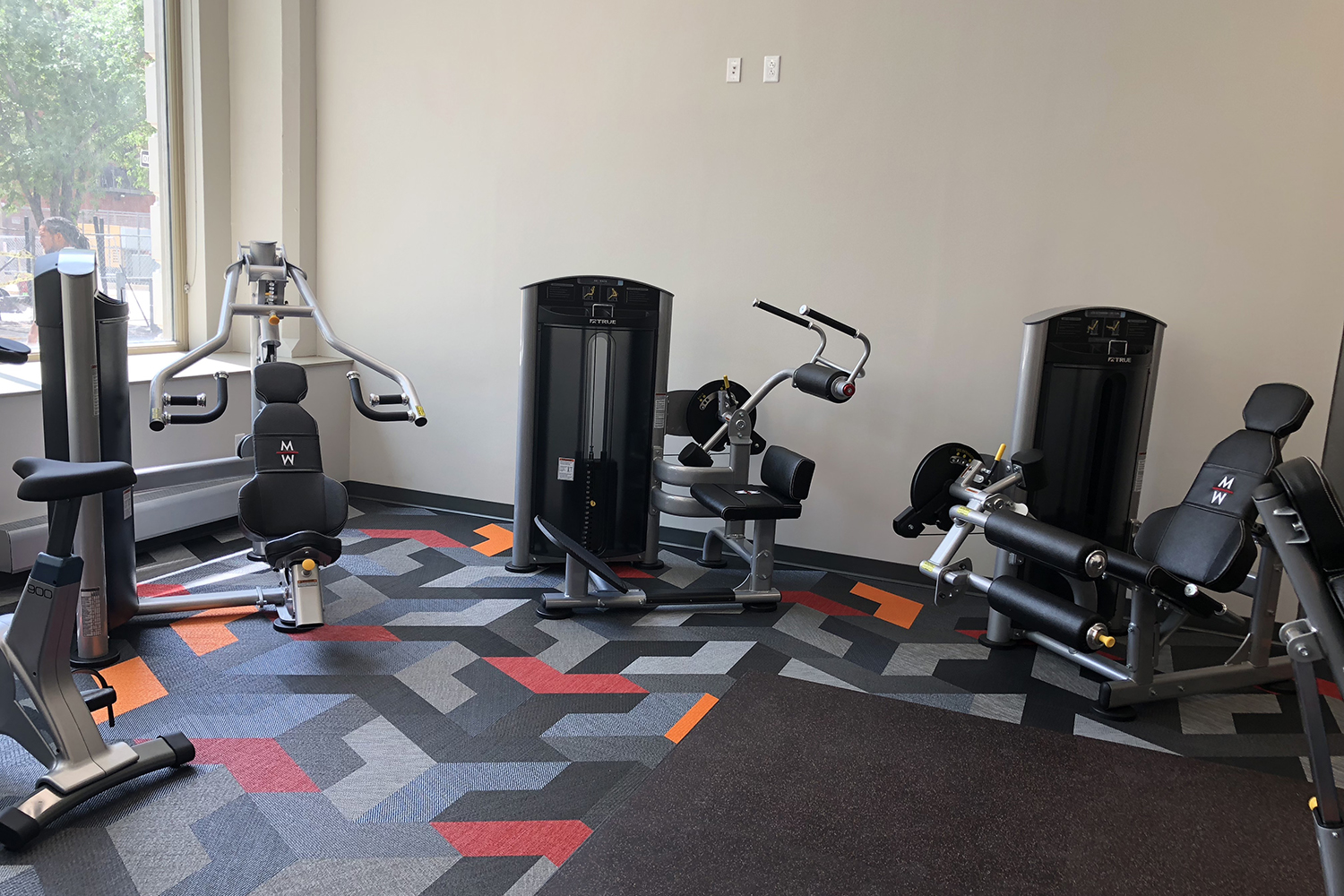 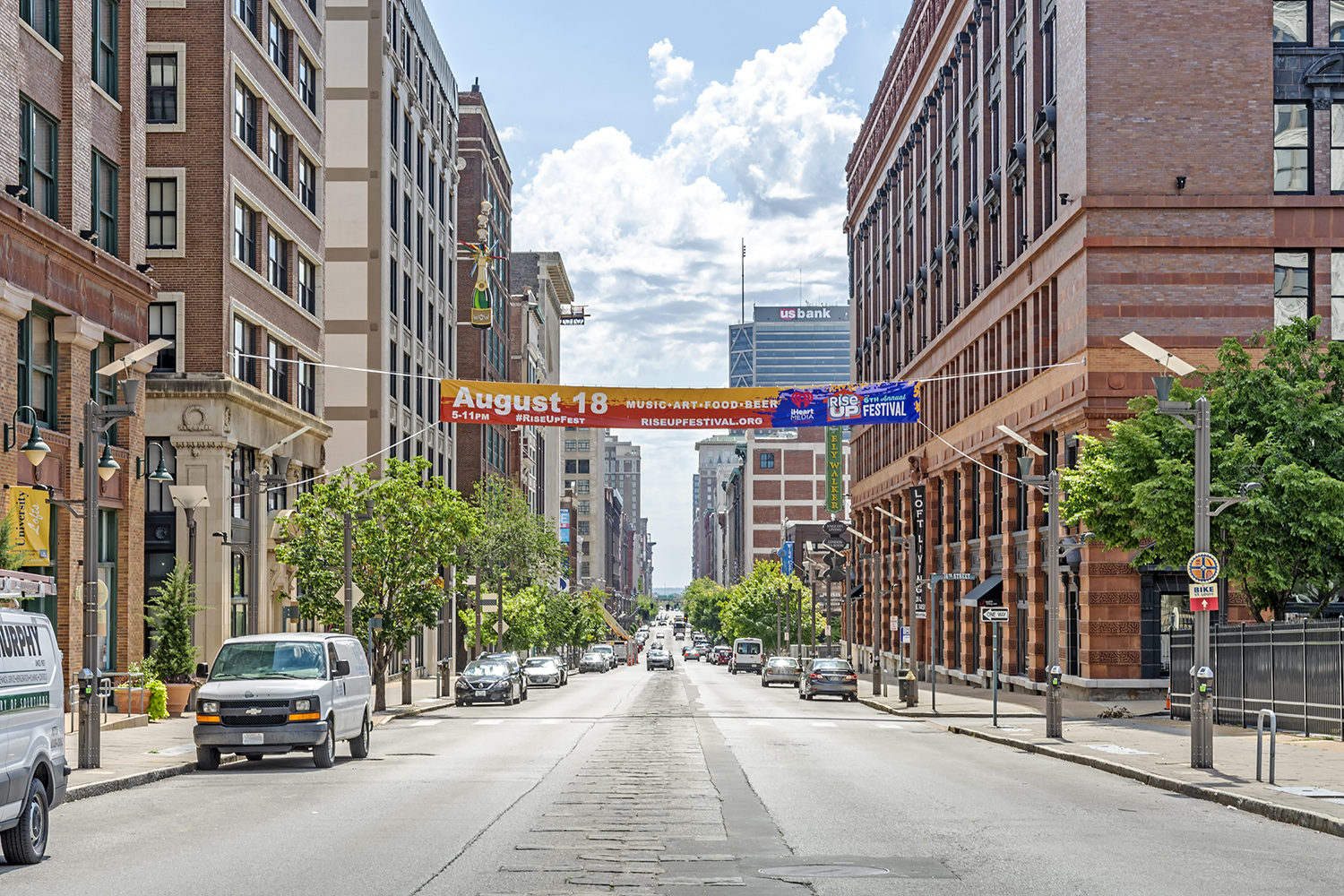 Situated in downtown St. Louis, Monogram on Washington Apartments offers an upscale lifestyle in one of the city’s most coveted neighborhoods. Our prime location places you near several shopping, dining, and entertainment options, including The Gateway Arch, St. Louis Aquarium at Union Station, City Museum, Enterprise Center, Busch Stadium, Saint Louis Zoo, The Dome at America's Center, and Saint Louis Science Center. We’re also situated near several area schools and employers, such as Saint Louis University, University of Missouri-St. Louis, Washington University in St. Louis, Anheuser-Busch St. Louis Brewery, U.S. Bank Plaza, Barnes-Jewish Hospital, Nestle Purina PetCare Company, Children's Miracle Network, and Ameren Corporation. With easy access to Washington Avenue, I-64, I-44, and I-70, you are only minutes away from all that St. Louis has to offer!

Monogram on Washington Apartments is a pet-friendly community, gladly accepting both cats and dogs. Bring your furry friend in today and find the perfect home for you both!

2 Months
free
plus free
storage unit!
Look & Lease at
the time of viewing &
we will waive the
$350 Reservation Fee!
act fast, Call Now!

Offer on select units only. Must sign a 12 month or longer lease. Restrictions Apply.

Enter a work address to see commute times from Monogram on Washington Apartments.